At 16, Faith Newsome had never known a time when she didn’t carry excess body weight. That year, as she prepared for bariatric weight loss surgery, she looked in vain for a community of other young people experiencing adolescence and obesity. She felt certain that peer support would have given her the confidence and comfort that she struggled to find on her own.

Just a few years later, as a junior at Carolina, Newsome teamed up with classmates Emily Robinson, Brianna Cross and Preethi Irukulapati to create that community. The team named their initiative OCEANS, which stands for outreach, community engagement and support. Seeking to empower adolescents living with obesity, OCEANS organizes monthly socials and support groups, an annual 5k and policy-based advocacy projects. 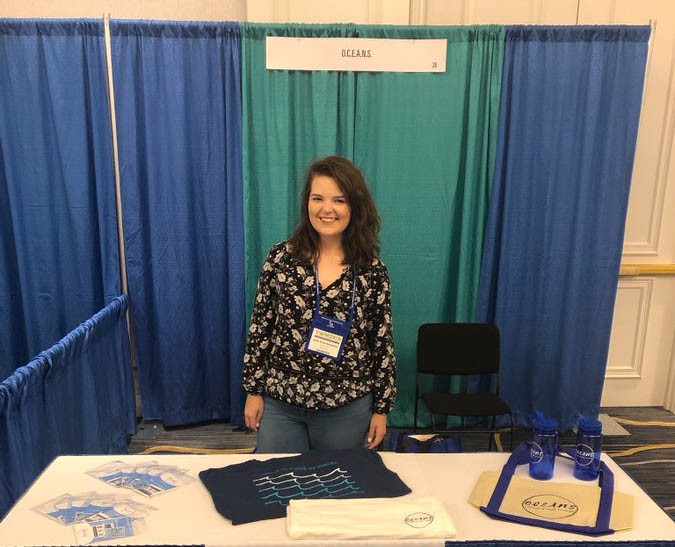 The program’s founders have developed their network, materials and other resources with support from the Carolina Center for Public Service’s Bryan Fellowship. Administered through the Center’s APPLES Service-Learning program, the Bryan Fellowship consists of a $1,500 award paired with professional development funds and support from APPLES Service-Learning students and staff, in addition to enrollment in a semester-long service-learning course focused on project management.

When they first launched OCEANS, Newsome and her team received funding from the Obesity Action Coalition, a nationwide network of obesity-focused groups and programs. 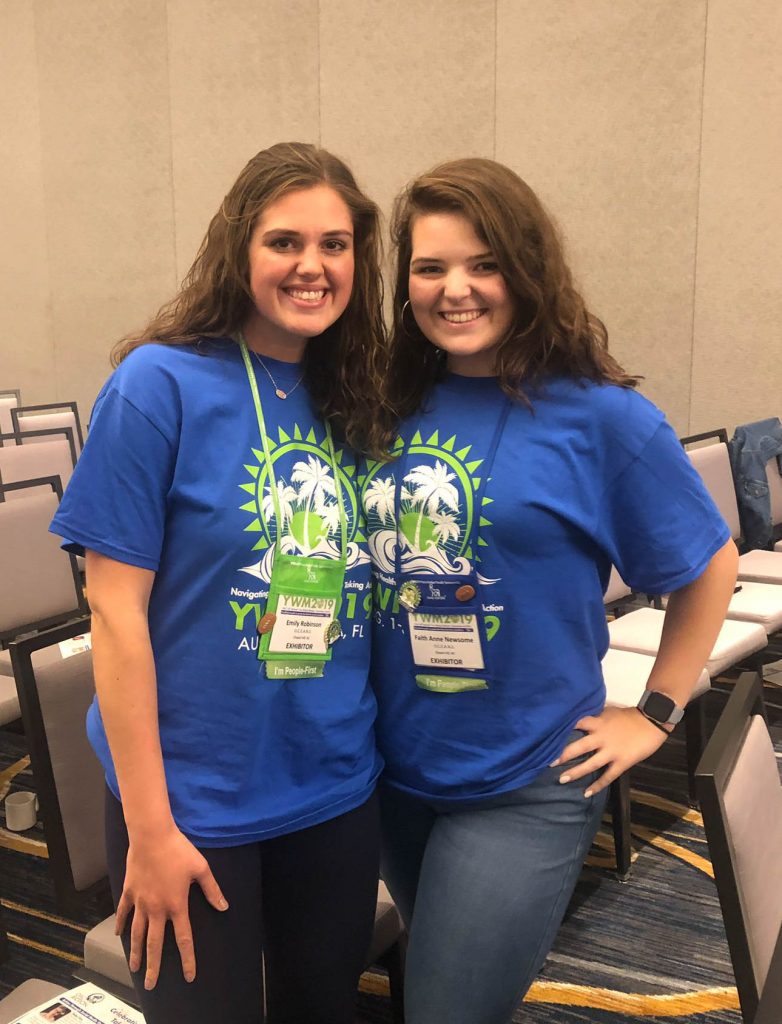 “Last year, I was able to attend the Obesity Action Coalition’s conference,” Newsome said. “OCEANS was still in its beginning phases. I spoke to everyone at the conference about the idea for OCEANS, and they seemed enthusiastic.”

The conference inspired Newsome, and this year the organizers provided OCEANS an exhibitor table free of charge. During the event, Newsome and co-founder Robinson learned about current obesity research and attended trainings on leveraging personal stories to influence legislation. On the last day of the conference, they presented about OCEANS at the only booth dedicated solely to obesity and adolescence. Many attendees approached the booth to share personal stories of loneliness as adolescents with obesity.

“What surprised me most was the amount of people who came up and shared their stories and how they wish they had a resource similar to what we’re offering,” Newsome said. “It was heartwarming.”

Newsome said the long-term goal of OCEANS is to turn nationwide support into nationwide growth.

“We want to be a resource for every single adolescent in the country, which is why we want to offer all of our programming on the best online platform that is the most accessible to teens,” she explained. “We hope to establish as a nonprofit soon, to continue working nationally. We are also hoping to attend more conferences to spread the word about our program.”

Update: On Nov. 25, North Carolina Campus Compact announced Faith Newsome as UNC-Chapel Hill’s recipient of the Community Impact Student Award for her commitment to partnering with others to address community issues, her outstanding ability to lead and inspire fellow students and her meaningful impact on campus or community. CCPS extends its congratulations to Faith for this honor!

The Robert E. Bryan Fellowship in the APPLES Service-Learning program is designed for undergraduate student teams interested in creating social impact locally and/or globally through the creation of an innovative project that addresses a community-identified need.

Applications for the 2020 Bryan Fellowship are open until Monday, Oct. 21. Apply online though the CCPS Application and Nomination Portal. For questions, contact APPLES student co-chairs for fellowships Emma Ehrhardt and Andrew McKinnon.